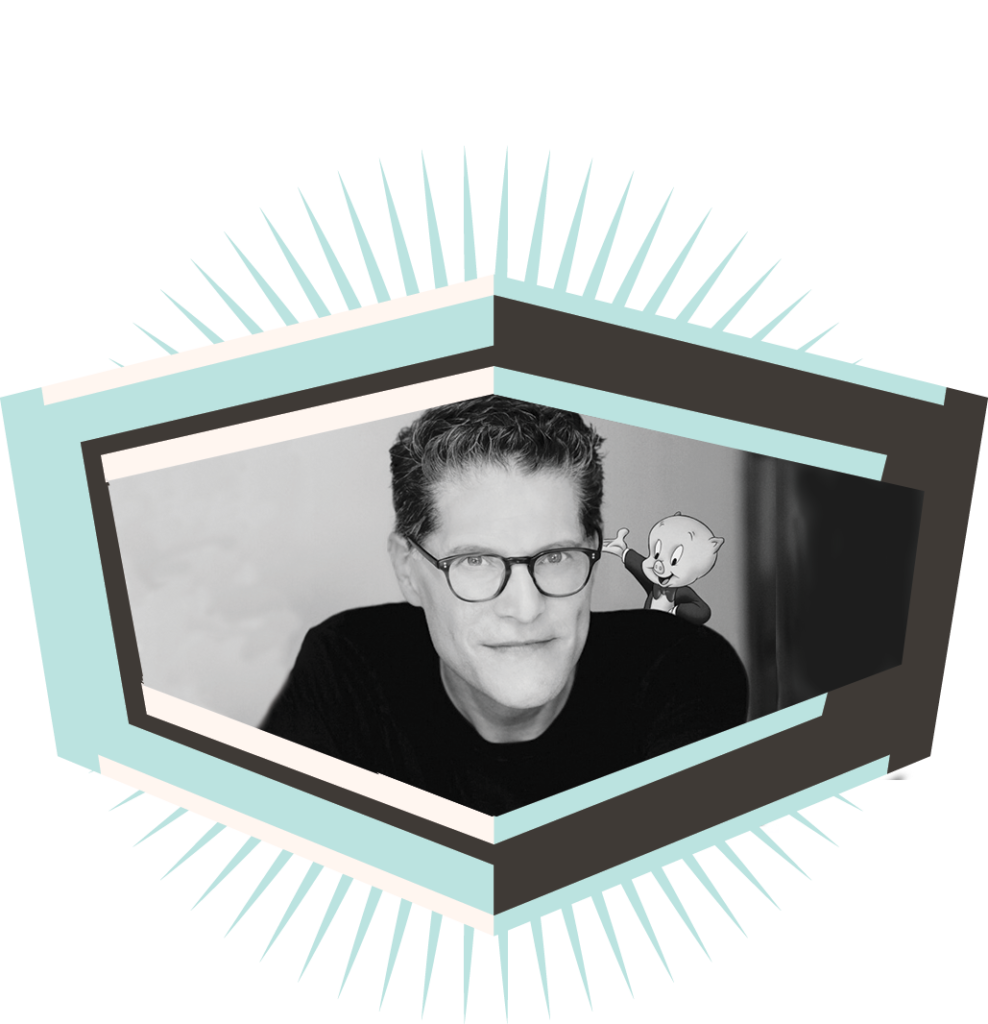 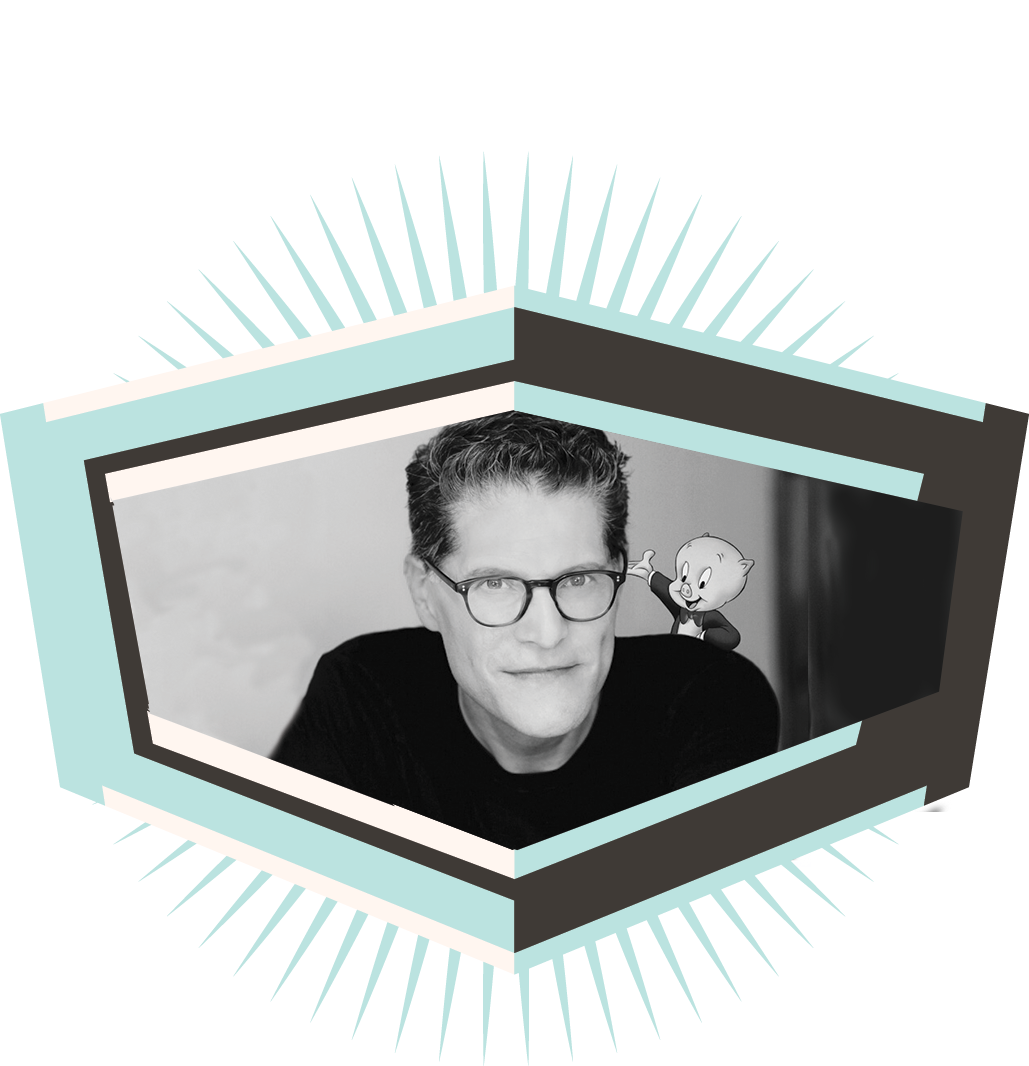 Two-time Emmy nominated actor Bob Bergen announced to his parents when he was five he wanted to be Porky Pig. His mother replied, “You can’t be Porky Pig. You’re Jewish.” Despite this, he was determined.

At 14 he phoned Mel Blanc after researching a dozen or so phone books, crashed a recording session pretending to be Blanc’s assistant, and watched him in action. Realizing he needed training, and for his voice to change, he began studying voice-over with every vo coach LA had to offer. Combined with two years at a Meisner acting conservatory and three years of improv study with The Groundlings, he was able to secure an agent at eighteen and pursue his dream, while tour guiding at Universal Studios allowed him to eat.
His voice is heard in thousands of commercials, promos, and games. Animated features include: Minions, Sing, Despicable Me 3, Wreck it Ralph, The Secret Life of Pets, Trolls, Spirited Away, Cars, Monsters, Inc., Iron Giant, The Emperor’s New Groove, WALL-E, Up. For 20 years he’s voiced Luke Skywalker in dozens of games as well as three Robot Chicken: Star Wars specials. Recent series work includes: Star Wars Resistance, Clarence, Vampirina, Mr. Pickles, Dallas & Robo, TripTank, Curious George. 2019 marks his 29th year voicing Porky Pig. He stars as Porky & Tweety in New Looney Tunes, and is currently recording over 200 new shorts titled Looney Tunes Cartoons to be released in 2019 on various platforms.

HOME STUDIO EXPERT
Jim Edgar works as a full time voice actor and engineer. Jim’s engineering and home studio expertise has enabled him to help other voice actors set up great sounding workspaces. He has assisted hundreds of voice actors to get their sound sorted out so they can simply focus on being brilliant behind the mic. Jim brings a deep understanding of recording technology, software tools, and workflow refinements to his classes, workshops and technical studio consulting – all from the perspective of a working voice actor. 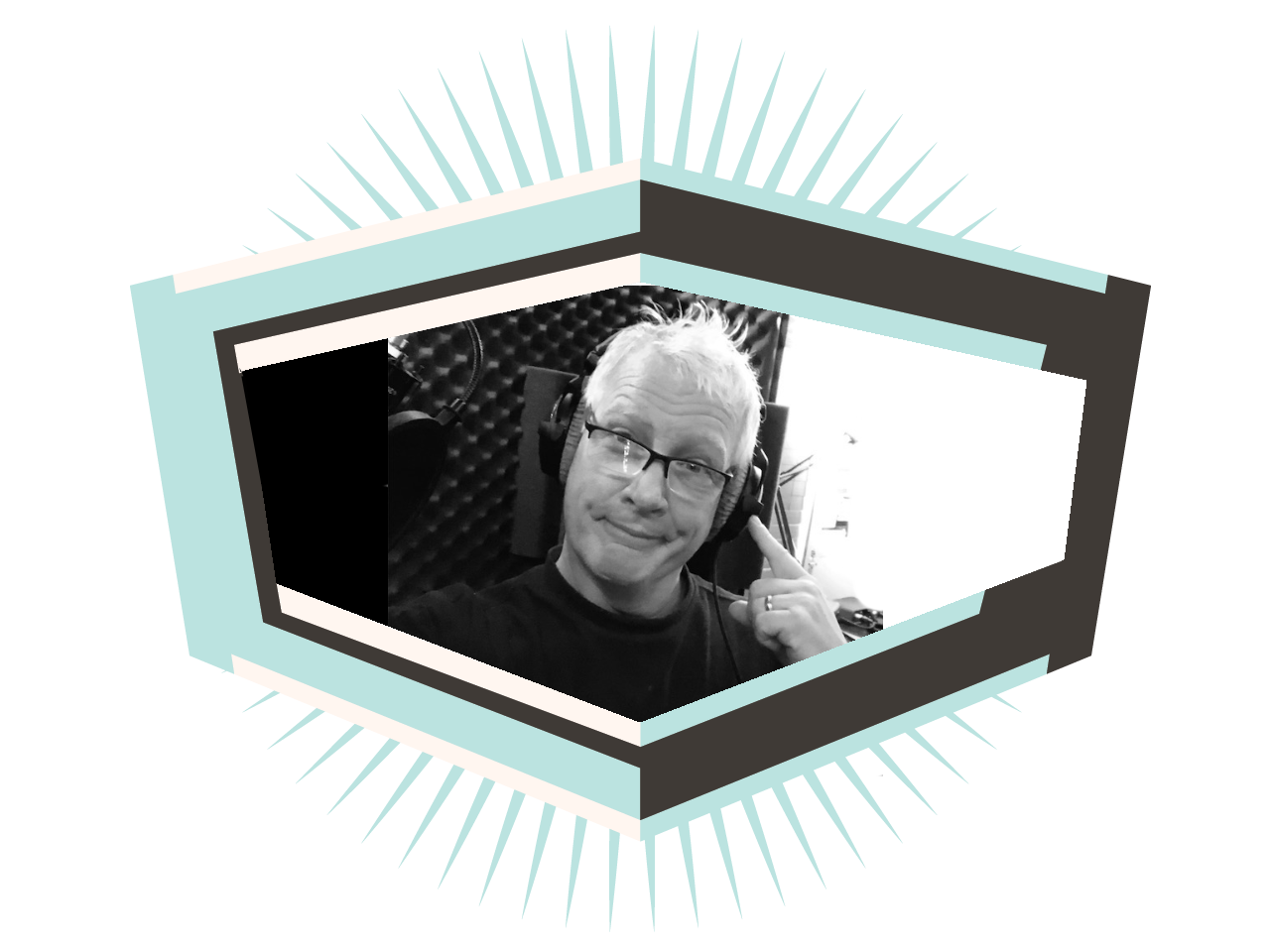 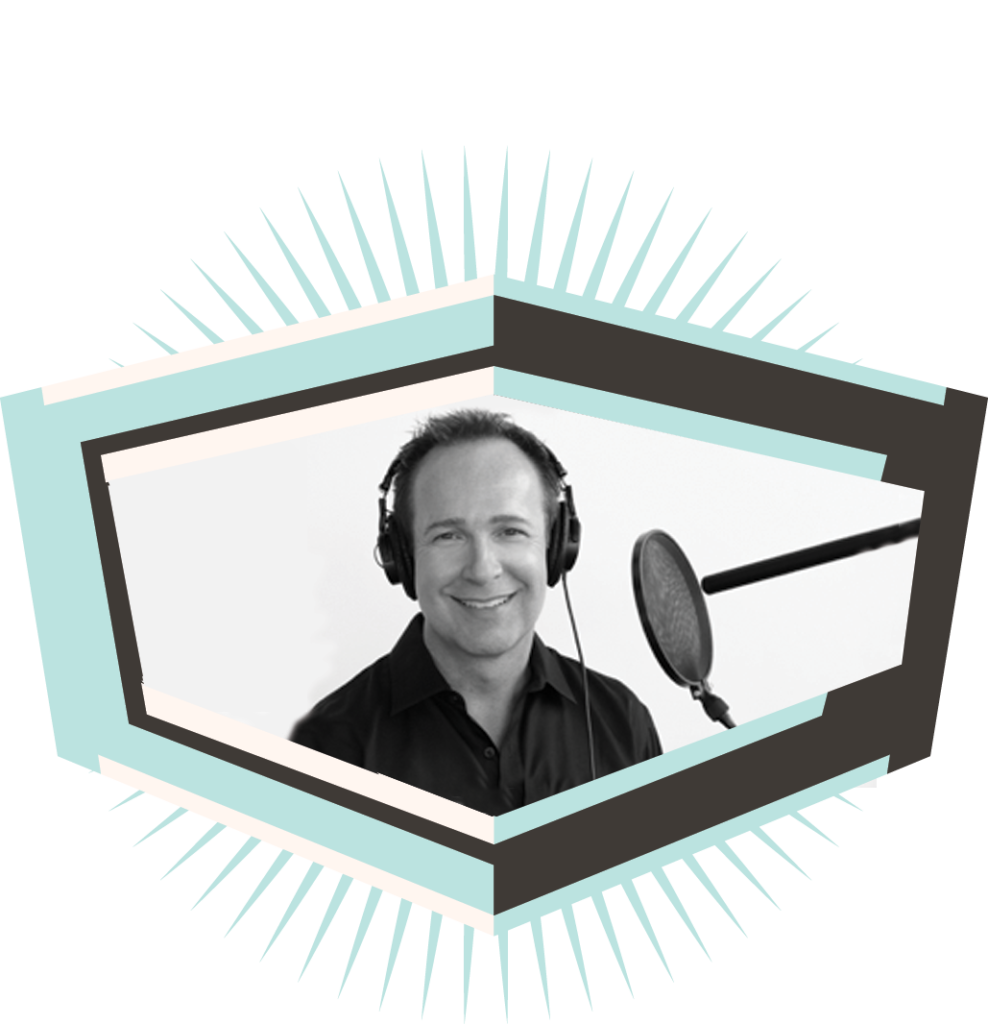 Owner of Howell Productions, Inc., launched his voice-over industry career as an agent at Abrams-Rubaloff & Lawrence, then crossed over to the creative side by serving as Casting Director/Radio Producer at Bert Berdis & Company, and then VP of Production at World Wide Wadio. He has produced radio commercials for hundreds of National accounts  (including: Chevy, Bud Light, VISA, American Express, Starbucks, McDonalds, Nestle) and radio/TV promos (including: CBS, FOX, Comedy Central, Food Network, A&E, NatGeo.  He has directed narration for the Fox Searchlight, Travel Channel, DIY, and Food Network.  Currently, Jeff is producing and directing all things voiceover including animation, commercials, promos, and IVR.  His latest projects include directing the Emmy Award winning animated program “Wally’s Opening Day” and the animated feature “Monkey Prince”. Most recently, Jeff  cast and directed the dubbing for the Netflix film “I Am Not An Easy Man” and “Jefe”.  And Jeff just directed the recent controversial 2018 Nike TV campaign featuring Colin Kaepernick.

Cissy Jones is an award-winning actress whose voiceover career spans the gambit from animation to video games and everything in between. Aside from winning a BAFTA for her performance in the 2017 Indie videogame FIREWATCH, Cissy has also cemented her role as the lead in a yet to be announced new Disney animated franchise. When she’s not creating characters that kids of all ages adore, she’s lending her voice to more serious projects such as the Academy-Award nominated documentary WINTER ON FIRE, as well as many national commercials, feature film trailers and network promos. 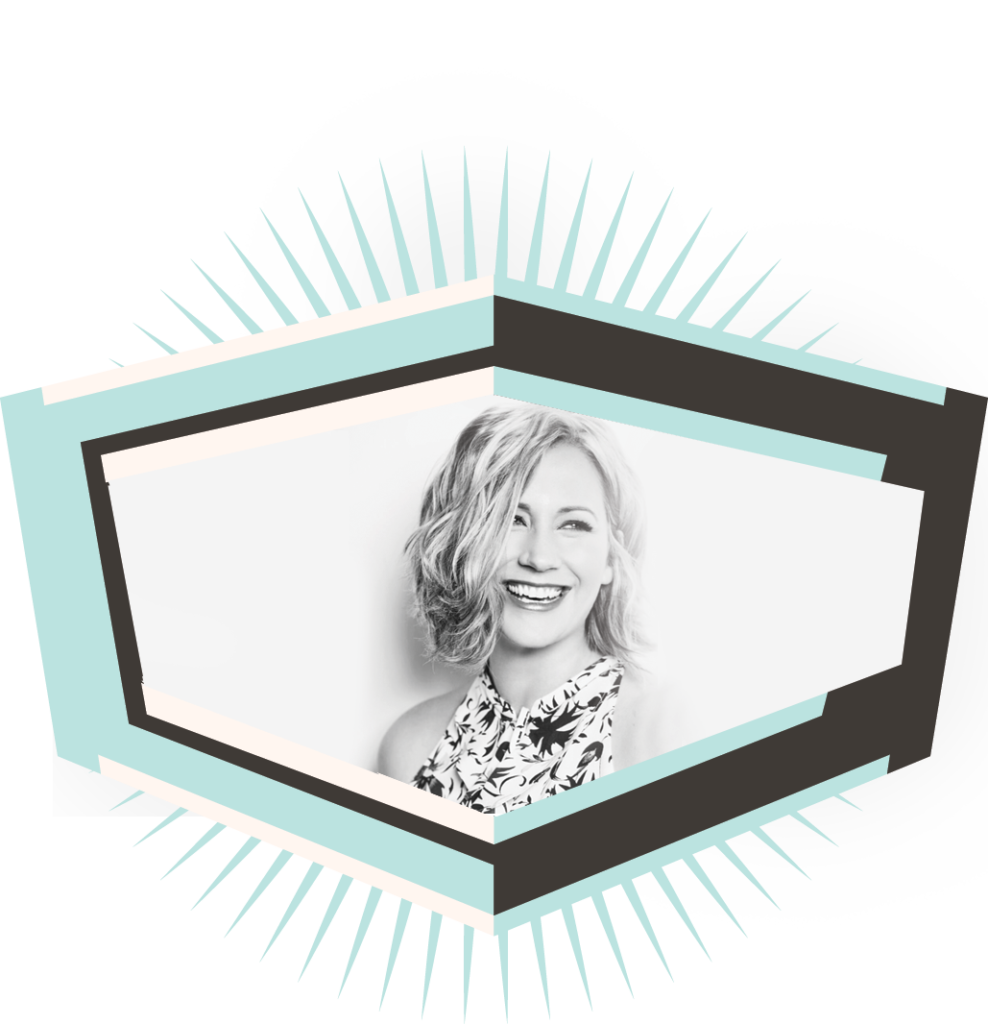 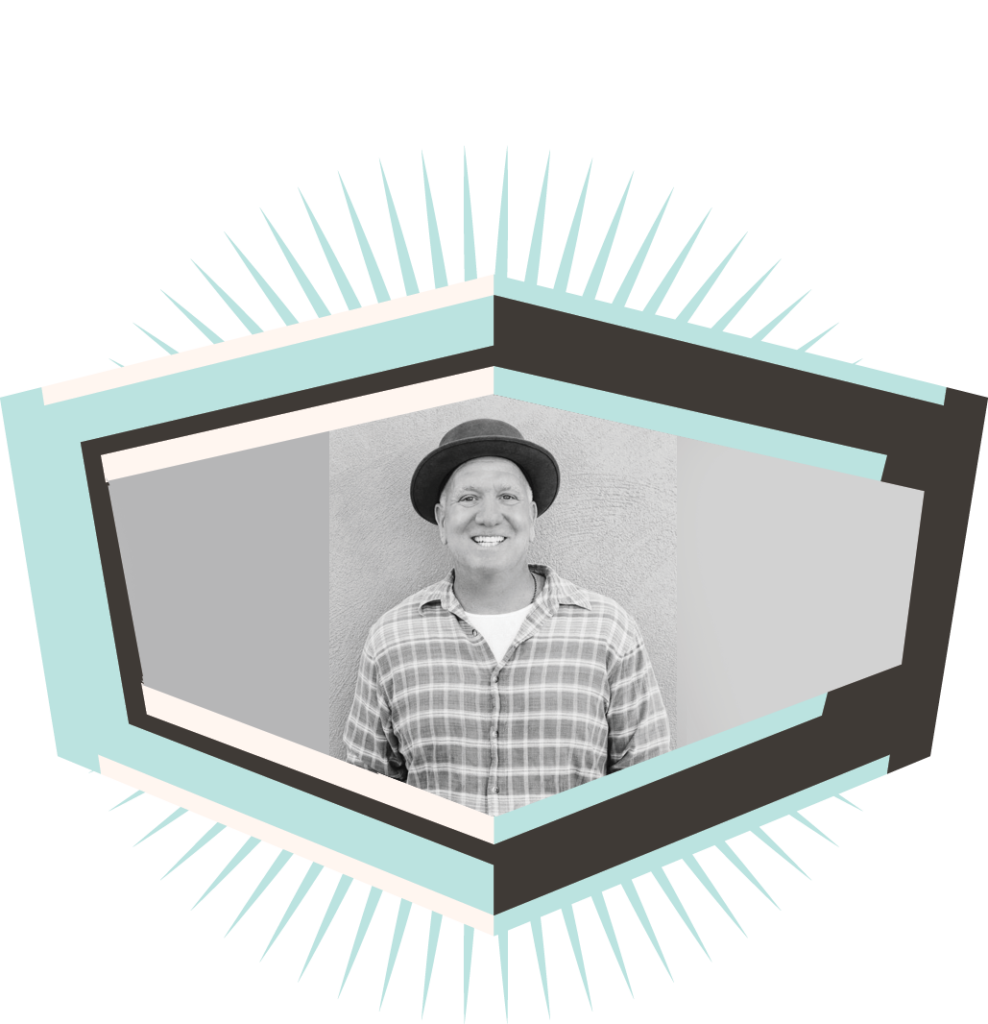 Scott has voiced over 2,000 radio & TV commercials as well as appeared as a principal performer in over 200 on camera commercials.

Scott is an improv specialist having improvised on stage, in film, Television and the radio for over 27 years. He has developed his techniques and how to teach it over his 27 years in commercial TV & Radio VO. It all starts with finding your natural voice through improvisation and adapting incorporating read to the copy at hand.

The CONVERSATIONAL & REAL READ is a huge category of scripts advertising agencies are producing and its actually growing so you must have a version of this type of read to compete for these jobs. Improvising can be really scary but much less so when we de mystify it through learning some tricks and strengthening some skill sets.

Thom Pinto’s busy career as a documentary and reality series narrator spans more than two decades. He’s currently heard on “Charles Manson” for the History Channel, “Arctic Rescue” for Discovery, “Americans Underground” and “Crazy Monsters” for Smithsonian, and the acclaimed “American Supernatural” on the Weather Channel.  He has been coaching working talent across the country, with his primary focus in the last decade being the world of “in-show” narration.  His popular “Colors of Your Voice” technique has guided hundreds of talent into winning reads. Currently the voice of Clorox, Toyota and the national promo voice for CBS News. 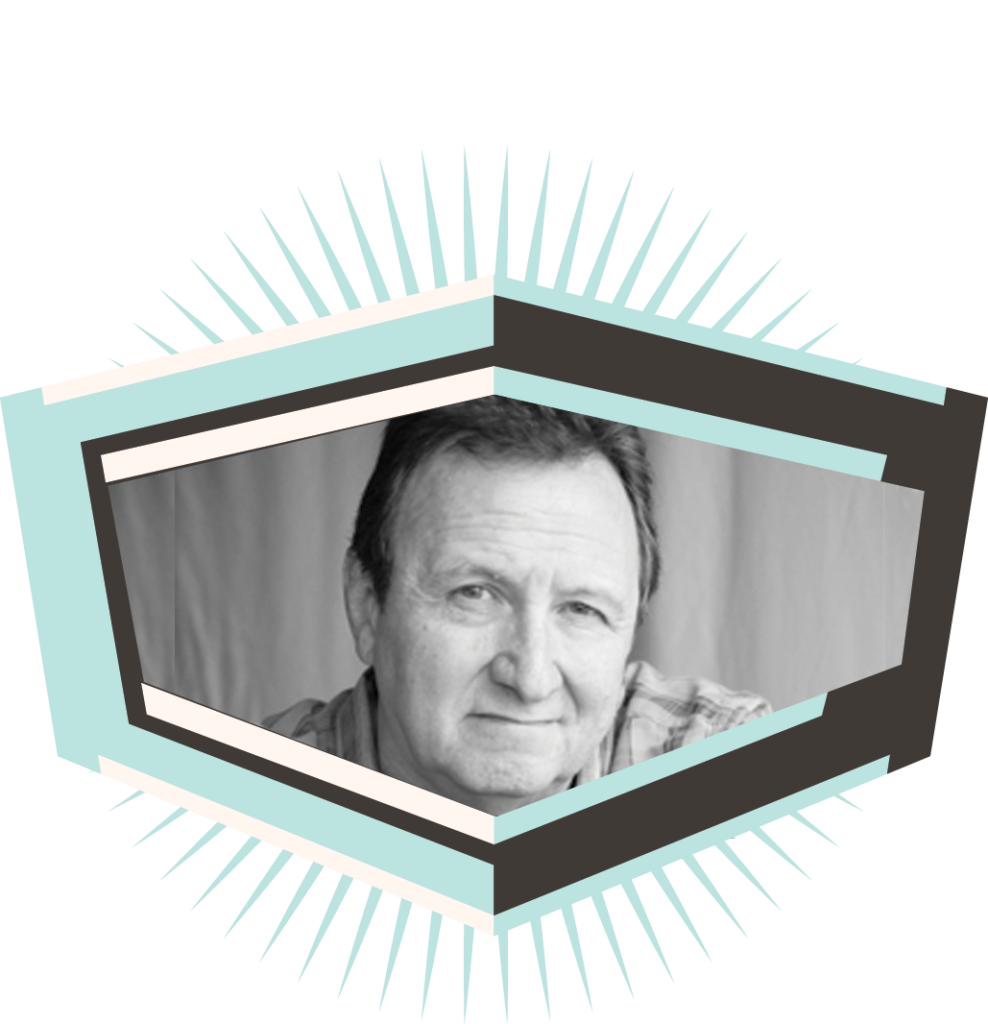 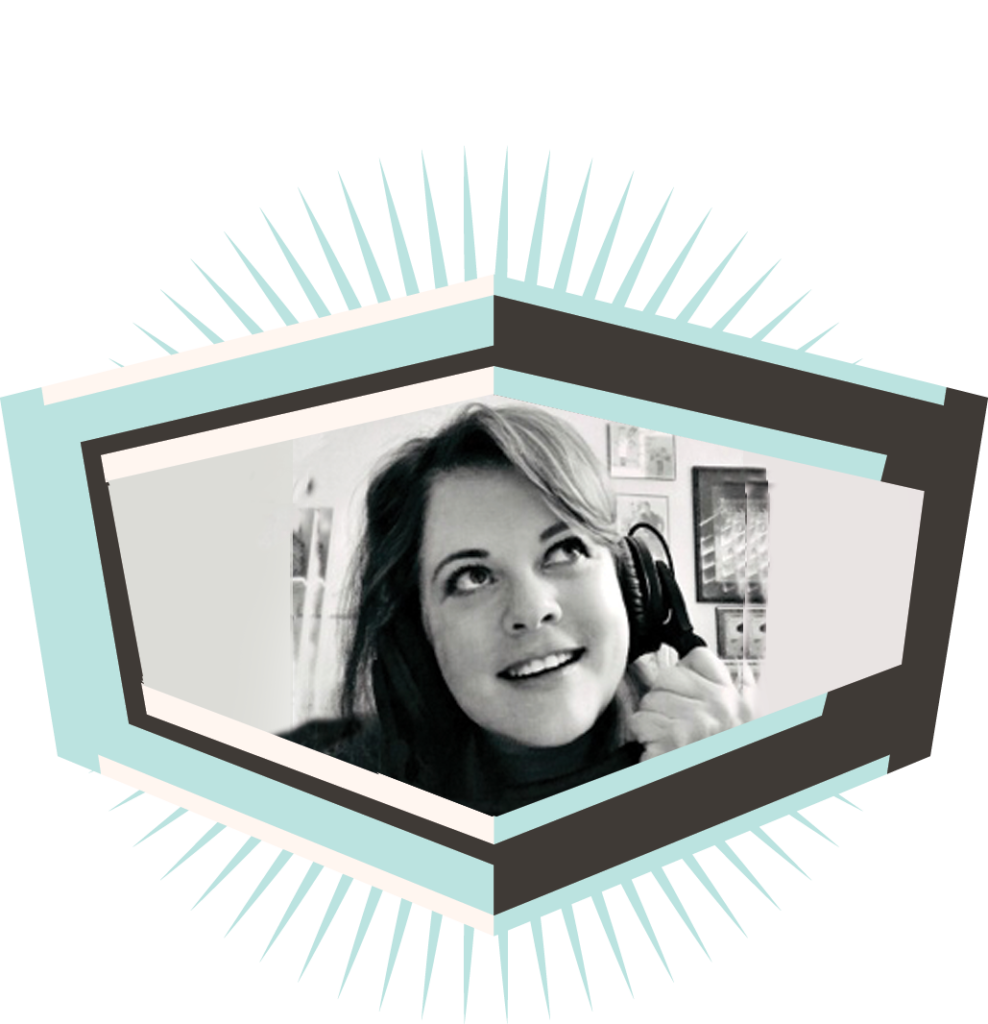 For over 25 years, Mary Lynn and her award winning company, Voices Voicecasting in Los Angeles, has cast thousands and thousands of voice talent in thousands and thousands of voiceover productions. From the Clio winning CHEVRON TALKING CARS to the 13 part HISTORY, THE COLOR OF WAR to BLUE CROSS,  CHRYSLER, COCA- COLA, SONY PLAYSTATION, GOOGLE, CHIQUITA, FIAT, TACO BELL, 7-UP,  ALFA ROMERO, TOYOTA, LEGOS, WALGREENS, KLEENEX, US ARMY, SONY, 7-11, TECATE, CLOROX, JEEP, MATTEL (just to name a few)… to several feature films, animation series and video games, virtual reality, audio books and narrations. Also, casting voices for E-Learning, Promos and IVR…whatever voice request is needed! In addition to her successful casting career, Mary Lynn has continued to direct workshops, coach, consult and direct talent all across the world. Her popular MEET THE AGENT and MEET THE PROS events introduce talent to leaders in our industry. In 2014, Mary Lynn created the VOICEOVER SELF DIRECTION APP. The app has been named one of the “Top 5 VO Apps for Voiceover” by Backstage Magazine and is available on the iPhone, iPad and Android devices.

These are educational events. The presence of a casting director or producer is not a promise of employment or representation. 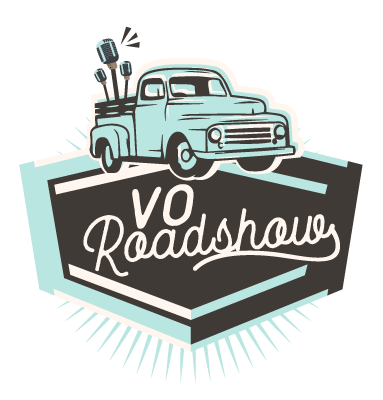